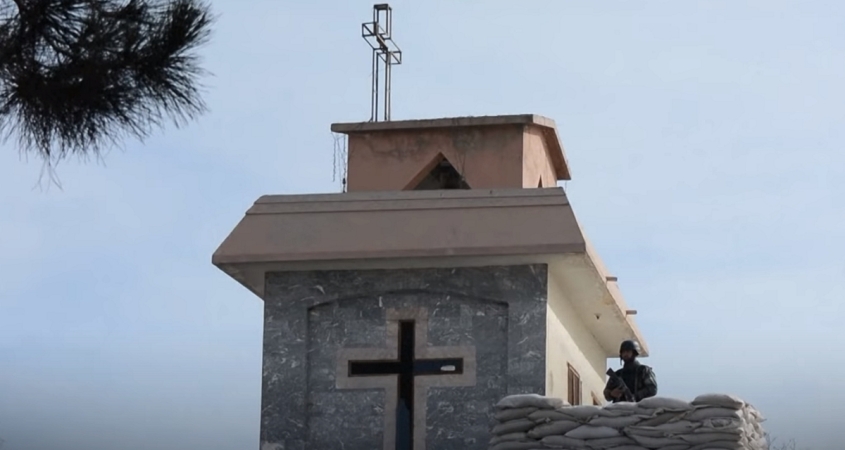 The United States Commission on International Religious Freedom (USCIRF) 2020 report has once again put China as one of the top three countries of “particular concern.”

According to UCA News, Chinese Christian leaders echo that the space for religious freedom has severely shrunk in the past two decades, with the communist regime implementing a series of policies aiming to eradicate religion from society.

They also stressed that religious oppression in China is more severe than what is reported.

In provinces all over China, Christian schools, teachers, and business owners are forced to sign documents to reject their religion, or the government will retrieve their pensions. Local authorities had raided or seized hundreds of Christian house churches.

The Chinese Communist Party (CCP) has also charged pastors with subversion of state power, although such sentencing is unconstitutional according to their own laws.

Many Catholic dioceses have been harassed by authorities, clergy are jailed for refusing to join the state-approved Catholic Church. There are also reports that CCP officials are offering cash rewards to incentivize spying and reporting on underground house churches.

While China denies these allegations, Father Thomas Wang told UCA News that China has never responded well to religious persecution accusations, the government either avoids them or evades the question altogether and accuses others of interfering with internal issues.

Maria Li in Guangdong also said China is no longer worried about international pressure and condemnation, as they have bribed small countries and organizations to defend China.

However, she hopes that the international community will not overlook China’s violations on religious freedom and human rights. “If more countries unite and put pressure on China, authorities will desist from blatant oppression, which will help the Church to breathe,” she said.

Persecution.org (May 2020) Religious Rights Violations in China Worse than Reported