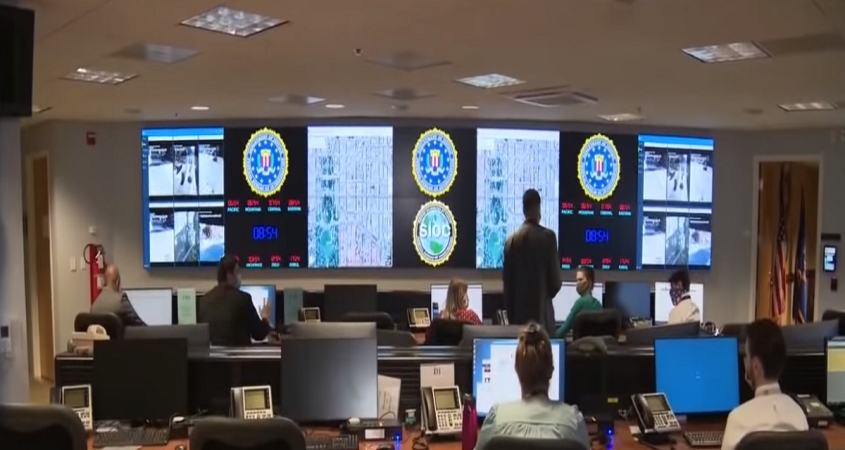 “DHS is answering the President’s call to use our law enforcement personnel across the country to protect our historic landmarks,” said Acting Secretary Wolf. “We won’t stand idly by while violent anarchists and rioters seek not only to vandalize and destroy the symbols of our nation, but to disrupt law and order and sow chaos in our communities.”

On June 26th, President Trump issued an Executive Order to ensure that our historic monuments and statues will be protected.

The Order, “Protecting American Monuments, Memorials, and Statues and Combating Recent Criminal Activity,” directs DHS, within its statutory authority, to provide personnel to assist with the protection of federal monuments, memorials, statues, or property.

As a result, DHS created the PACT, which will conduct ongoing assessments of potential civil unrest or destruction and allocate resources to protect people and property.

This may involve potential surge activity to ensure the continuing protection of critical locations.

DHS’s Office of Operations Coordination will also partner closely with the Departments of Justice and Interior to establish information and intelligence sharing.

“As we approach the July 4th holiday, I have directed the deployment and pre-positioning of Rapid Deployment Teams (RDT) across the country to respond to potential threats to facilities and property,” said Acting Secretary Wolf. “While the Department respects every American’s right to protest peacefully, violence and civil unrest will not be tolerated.”