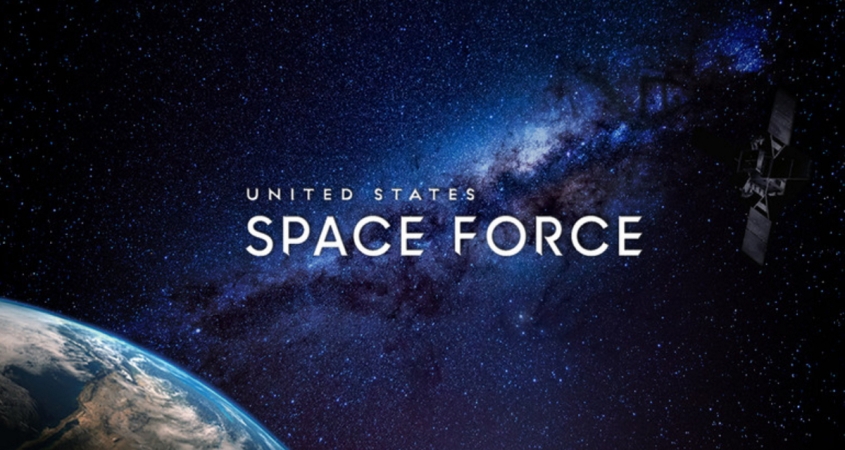 U.S. Space Force organizes, trains, and equips space forces in order to protect and defend U.S. and allied interests in space and to provide space capabilities to the joint force.

The Department of the Air Force and the United States Space Force have finalized the new service’s organizational structure for echelons below the headquarters, reflecting the newest branch of the armed forces’ guiding principles of being a lean, agile and mission-focused organization.

The USSF field organization will consist of three echelons of command, where the Air Force currently is organized into five echelons. USSF’s organizational structure will initially consolidate and align all organize, train and equip mission execution from former Air Force space-related units.

“This is the most significant restructuring of space units undertaken by the United States since the establishment of Air Force Space Command in 1982,” said Secretary of the Air Force Barbara Barrett. “Innovation and efficiency are driving our mission as we position the Space Force to respond with agility to protect our nation’s space capabilities and the American way of life.”

Deltas will be O-6 led and will be organized around a specific function – operations, installation support, training, etc.

Within the deltas will be squadrons focused on specific tactics. When the field command structure is fully implemented, it will eliminate one general officer echelon and one O-6 echelon of command. Functions formerly performed at the eliminated echelons will be realigned where appropriate within the USSF.

“This is an historic opportunity to launch the Space Force on the right trajectory to deliver the capabilities needed to ensure freedom of movement and deter aggression in, from and to space,” said Gen. Jay Raymond, USSF chief of space operations. “How we organize the Space Force will have a lasting impact on our ability to respond with speed and agility to emerging threats in support of the National Defense Strategy and Space Strategy.”

SpOC will be the primary force provider of space forces and capabilities for combatant commanders, coalition partners, the joint force and the nation.

The staff and operations elements of USSF at Peterson Air Force Base, Colorado, which is also the former AFSPC, will become the headquarters SpOC.

There is an existing unit at Vandenberg AFB, California, named Space Operations Command, which will be renamed upon activation of the field command SpOC.

SSC will be responsible for developing, acquiring, and fielding lethal and resilient space capabilities for war-fighters.

Additionally, SSC will be responsible for launch, developmental testing, on-orbit checkout, and sustainment and maintenance of USSF space systems, as well as oversight of USSF science and technology activities.

Acquisition and development organizations to include the Space and Missile Systems Center, the Commercial Satellite Communications Office, and program offices of space systems transferring to USSF from other DoD organizations will form the building blocks of the new command, which will be built out in the months to come.

STARCOM will train and educate space professionals, and develop combat-ready space forces to address the challenges of the war-fighting domain of space.  Complete stand up of STARCOM is scheduled for 2021.

In the interim, a provisional Space Training and Readiness Delta, led by an O-6, will be established in July at Peterson AFB.  This unit will serve as the parent organization for a number of education, training, and operational test and evaluation units transferring to the Space Force in summer 2020.

The next activities to stand up USSF field organizations include activation of SpOC, SSC and deltas beginning later in summer.

This site uses Akismet to reduce spam. Learn how your comment data is processed.