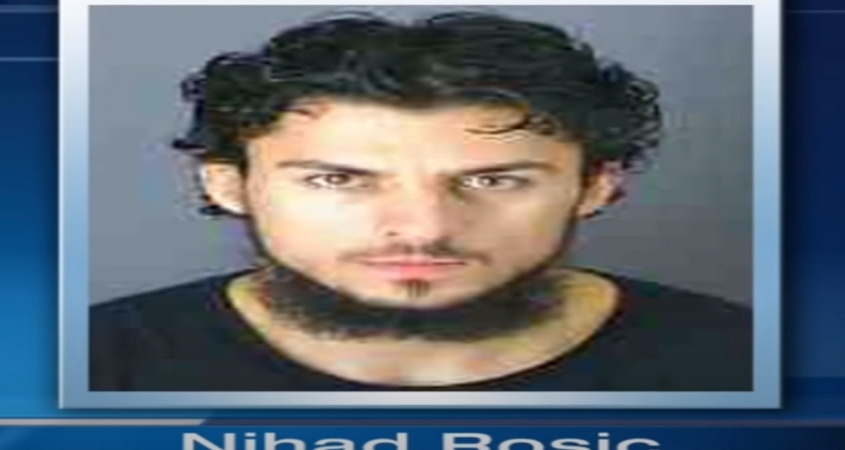 Rosic was remanded to the custody of the U.S. Marshal to begin his sentence immediately.

According to court documents, Nihad Rosic, Armin Harcevic, Ramiz Zijad Hodzic, his wife Sedina Unkic Hodzic, Jasminka Ramic and Mediha Medy Salkicevic conspired with others to support the activities of Abdullah Ramo Pazara and others, including a conspiracy to commit outside the United States an act that would constitute the offense of murder or maiming if committed in the special maritime and territorial jurisdiction of the United States.

Rosic’s support consisted of money, which was used by his co-conspirators to purchase supplies such as U.S. military uniforms, rifle scopes, combat boots, tactical gear, clothing, firearms accessories, range finders, and other supplies useful to fighters engaged in combat in Syria and elsewhere.